View source
Welcome to the

The FANDOM Wiki about Foil Arms and Hog that anyone can edit.

Foil Arms and Hog is an Irish sketch comedy group comprising Seán Finegan, Conor McKenna and Seán Flanagan. They perform on TV, radio, the stage and online. The trio write, shoot and edit a new sketch every week in their office, releasing it for Facebook and YouTube every Thursday at 8 am Irish time. Foil Arms and Hog do not have a specific genre, and make sketches that are often observational and occasionally topical. Click the slideshow to watch their top 10 most popular sketches uploaded to YouTube.

Foil Arms and Hog also perform live shows, which they tour in Ireland and elsewhere - including Europe, the United States and Australia. They have been performing at the Edinburgh Fringe Festival every year since 2009, playing to sold-out audiences and gathering rave reviews.

The sketch group was founded on 12 April 2008 while they were still in University College Dublin studying architecture, genetics and civil engineering. The name evolved from nicknames each of the members had for each other: Foil (Finegan) most often playing the role of the straight man or 'comedy foil', Arms (McKenna) being 'all arms and legs' whenever he tried straight acting, and Hog (Flanagan) because he ostensibly hogged the limelight. 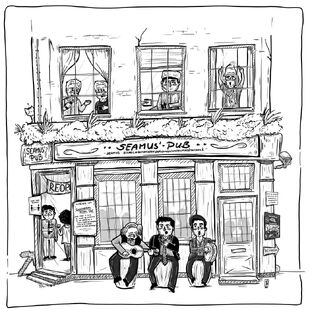 FAHns Think Outside The Sketch! 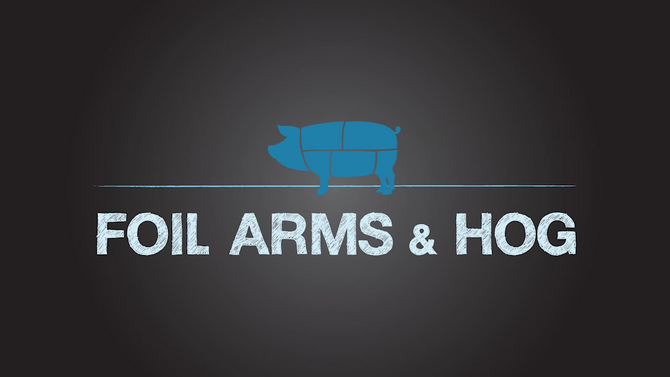 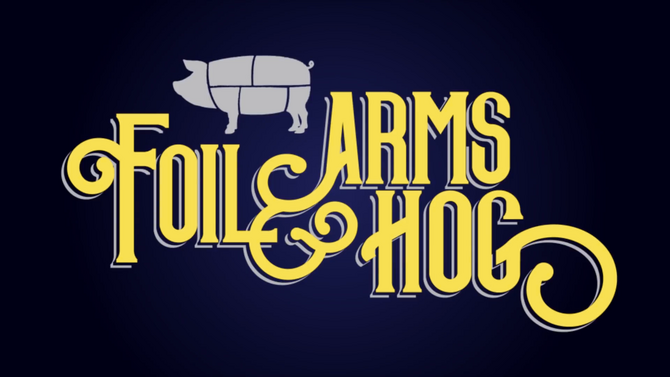 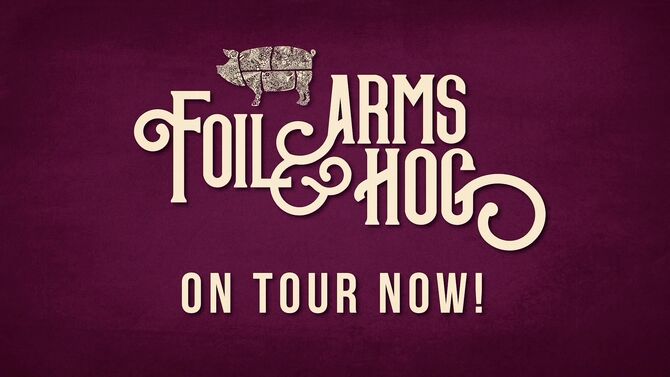 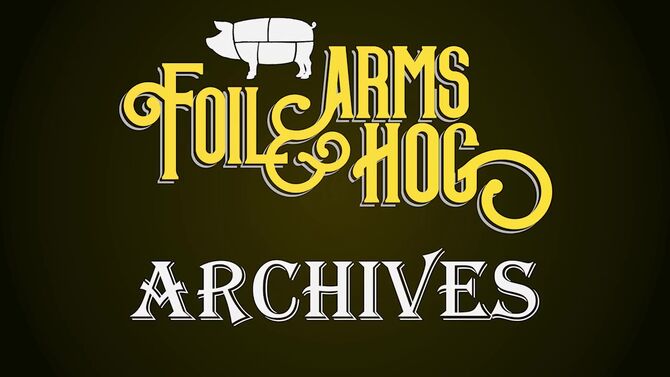 used during the Swines tour era

FAHn Word of the Month

All FAHns are encouraged to contribute to this Wiki and to share it with anyone keen to learn more about our FAHvourite sketch comedy boyz!

You can also be part of the larger Fandom family of communities. Visit Fandom's Community Central!

This FANDOM wiki is brought to you by the fan community of Irish sketch comedy group Foil Arms and Hog
Community content is available under CC-BY-SA unless otherwise noted.
Advertisement