Who is the man they call Arms? 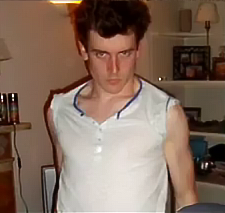 Arms in his younger days 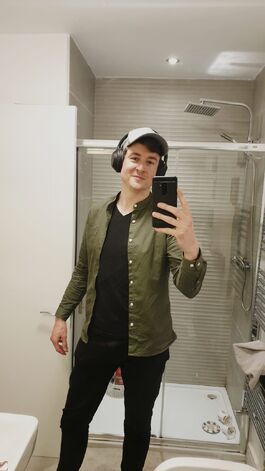 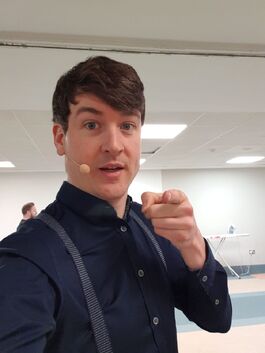 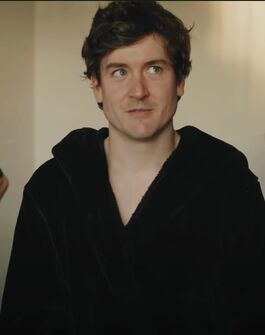 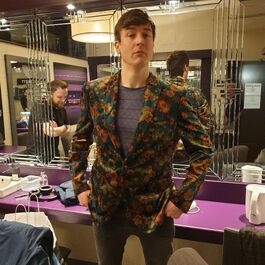 The floral jacket from a charity shop, as worn by La Bullshat & S.T.I.

Conor McKenna, is the Arms of the group. He is the tall one with the head of hair that causes the most intrigue and, at times, uproar. He has eyes like a stormy Irish sea on a winter's day, blue and sharp.

Arms got his nickname because he couldn't play the straight man. He made the straight man look like a buffoon. His arms were all over the place, always gesturing. "Like in the old schools plays from like the 14th century" he explained in an interview; "Greek mythology hands", Hog added. His arms were all over the place, all arms and legs, hence the name: Arms!

Arms plays the ever popular character Evil Gran, Gerald ,Tiernan Callaghan, Barry and many many more!